Wolfgang was born and raised in Wels, Austria and is the 11th of 12 children. He started out in Karate in 1987, where he earned his Blackbelt, advancing into Boxing, and then finding his passion and settling in Kickboxing.

Wolfgang started training young Kickboxing Champions in 1991 in Wels, Austria. He opened the gym Katana Wels, in the company of two of his brothers, Thomas & Jurgen Brutter, both of which have also found Kickboxing to be their passion. He created European & World Champions that had their minds and hearts set on becoming Masters in their divisions.

With over 300 fights both amateur & professional in Kickboxing, not to mention numerous fights during his Karate and Boxing years, Wolfgang is dedicated to the World of Martial Arts and its evolvement. 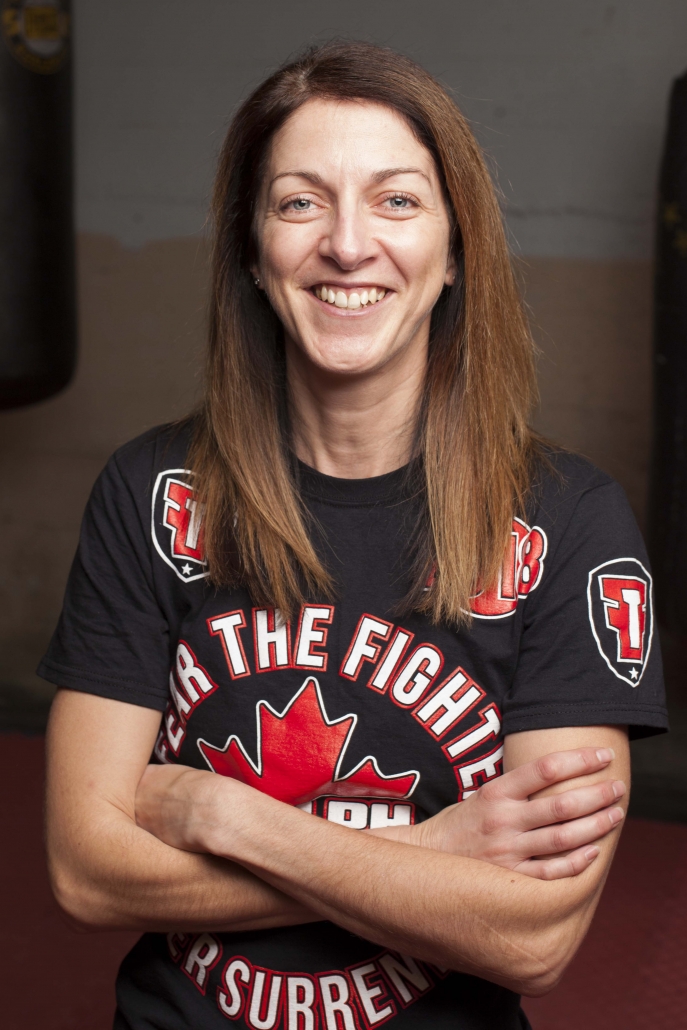 Gail King was late to the game at starting in martial arts. She didn’t take up Taekwondo until she was 21, where she trained in England & competed for 11 years in the sport. She managed to reach 3rd Dan Black Belt in that time.

Gail made the switch to kickboxing in Canada. She has trained with Wolfgang for over 5 years. Initially she had no interest in competing and was doing kickboxing for fitness. After about 2 years of training she decided to try a fight, obviously she loved it! Over the past few years, with Wolfgang as her coach, she has represented Canada where she won a World Championship. She won numerous Golds in tournaments such as the Arnold Classic & Provincial competitions along with various Silver and Bronze within other International and National events.

She is looking forward to passing on her passion for the sport as a coach & helping the Guelph MMA fight time grow. 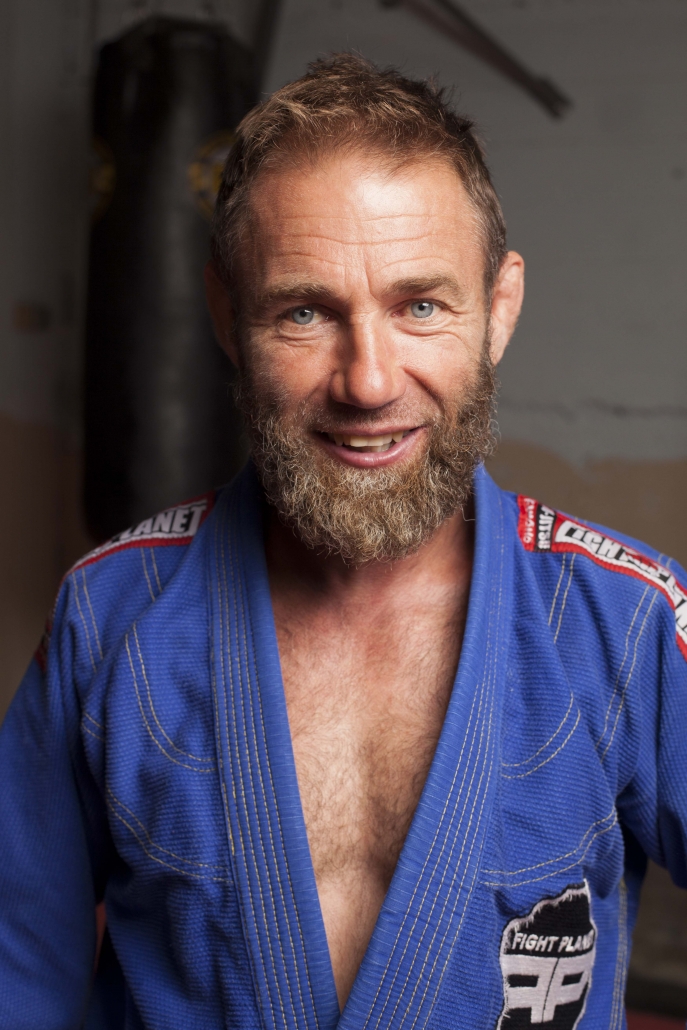 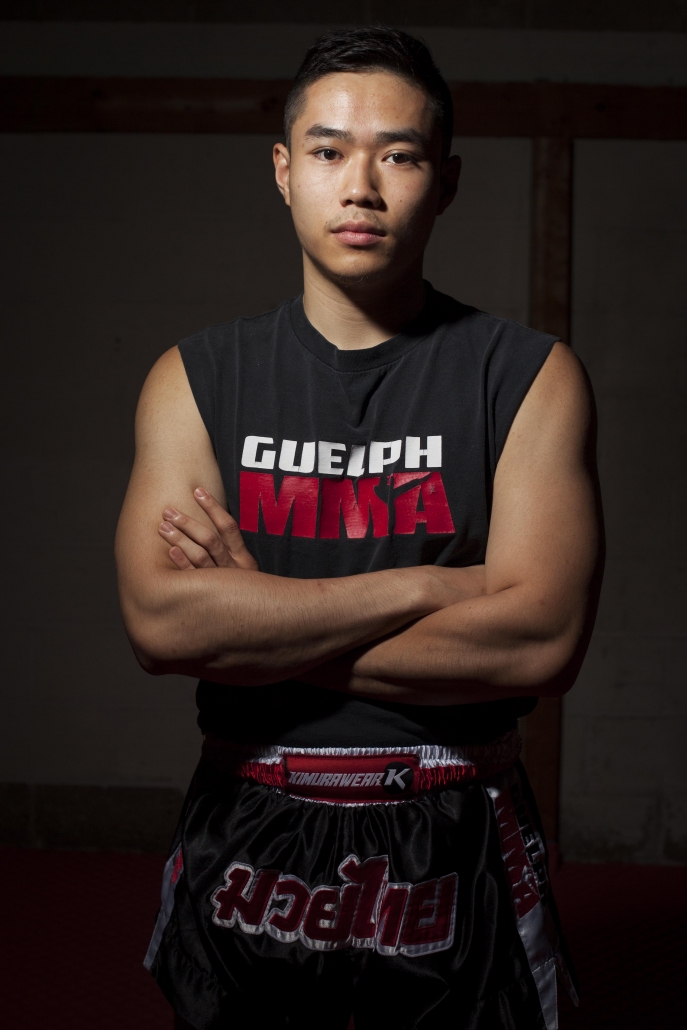 Born and raised in Guelph, Rocky Huynh had a decorated amateur career and is now a professional fighter. Having been coached by Wolfgang Brutter from the very beginning, he shares the same passion and dedication for martial arts. Enduring a rocky start in the sport, he overcame many hurdles to eventually hold titles and win tournaments in the national and international level. Rocky brings a youthful exuberance and high energy coaching style.